Hi, it's Com2uS!
Summoners War v3.4.8 has been updated. Please check below for details! 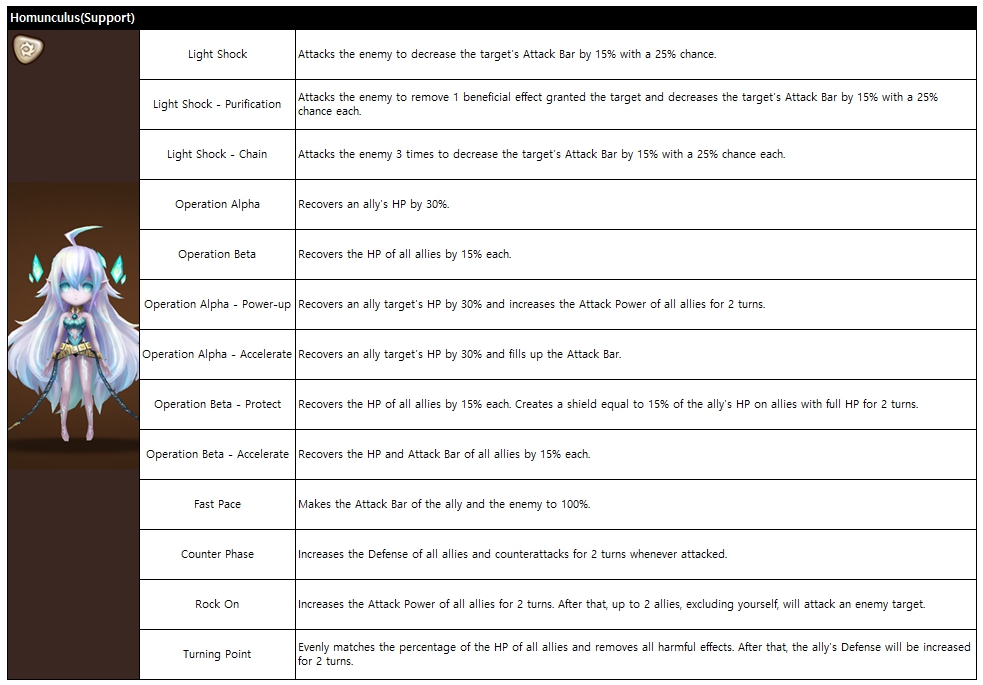 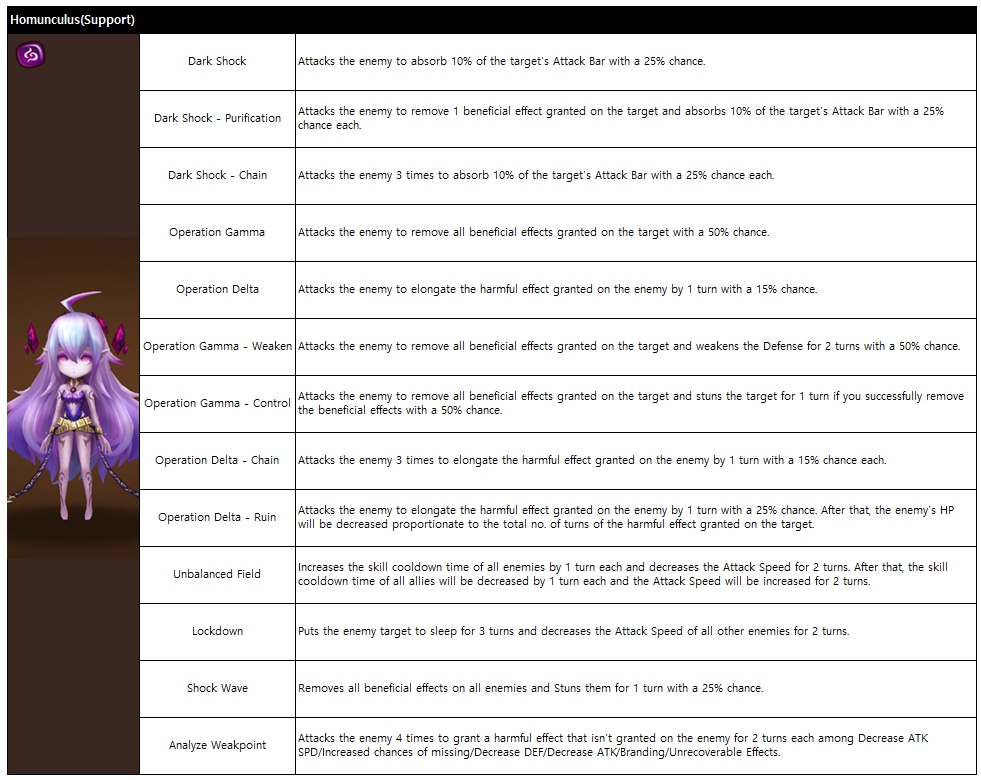 Rift Dungeon Balancing Modification
- (All) Additional damage effects have been added based on attribute relations.
- The damage increases by 50% when you attack with Monsters of advantageous attribute and the amount of damage you receive from the Rift Beasts will increase by 50% if you use Monsters of disadvantageous attribute.
- (Fire/Water/Wind) The Rift Beast's Defense has slightly increased.

[Rift of Worlds] Reward Modification
[Rift Dungeons]
- A new [Reward Box] which you can get various items, including Fight/Determination/Enhance/Accuracy/Tolerance Runes as well as Gems/Grindstones, with a chance has been added.
- [Condensed Magic Crystal] will now be dropped for users who reach Grade B- and up. With this modification, the amount of Condensed Magic Crystals dropped each time has been slightly reduced.
- No more Gems/Grindstones related to [Fight/Determination/Enhance/Accuracy/Tolerance Runes] will be dropped due to the modification.
(The total drop rate of other Rune-related Gems/Grindstones remains the same.) 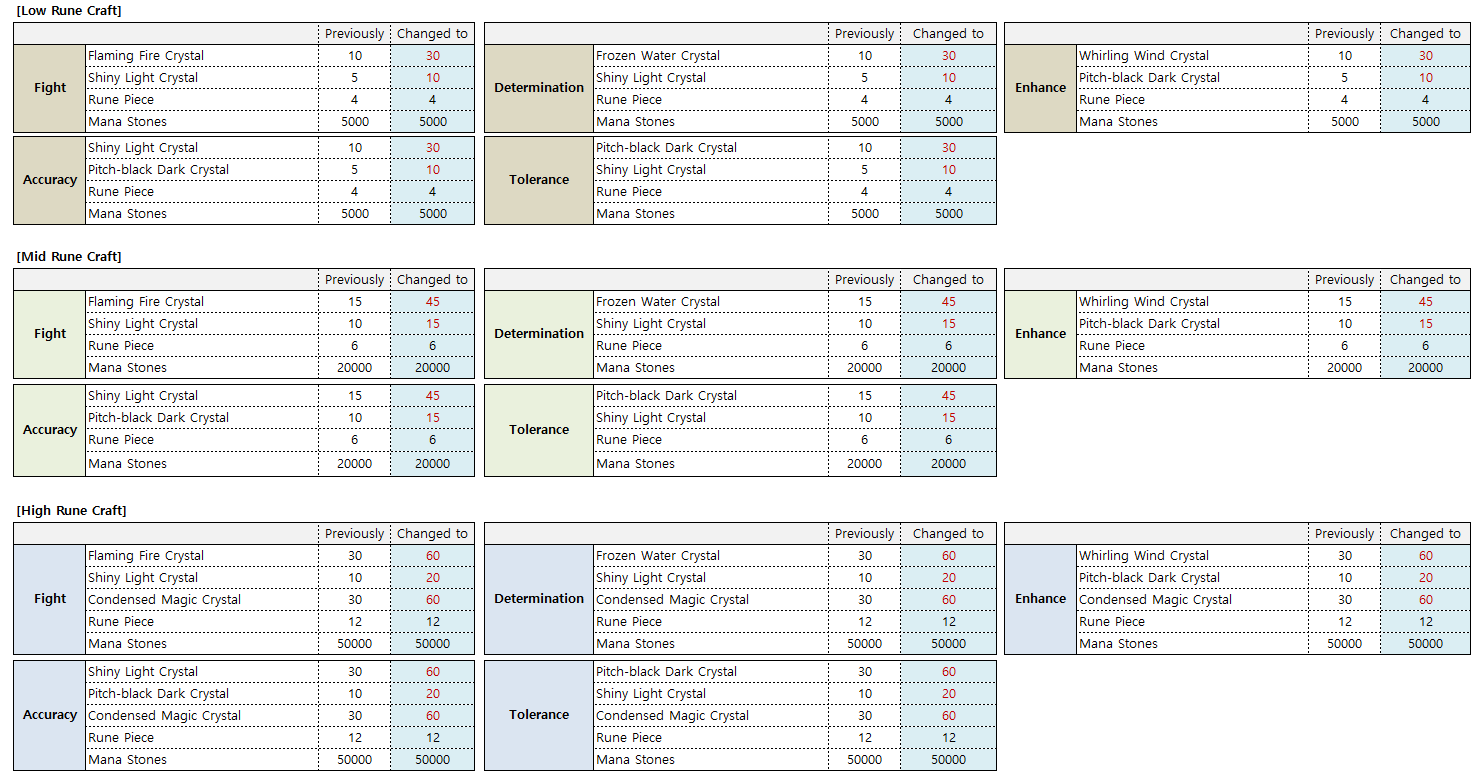 Minor Bug Fixes
- The issue of the Monsters stored in the Monster Storage not being displayed correctly during the Monster Fusion has been resolved.