Each Monsters are associated with a set of Skills, who represent an kind of Attack! However, some Skills are not made for Damage only, there's Skills that can Heal, Buff, Revive or Debuff! The maximum amount of Skills available for a Monster is 4, perhaps, some Monsters will be limited to only 2 or 3 Skills. Sometime, during Awakening some Monsters will gain a new Skills or will have an already existing Skill Upgrade! Also, it exist a kind of Skills that are Leader Skill, who takes effect only when selecting your Party Leader! Leader Skill are automatically active during Battle! Some of the Leader Skill are only applied in Dungeon, Arena, Guild Battle or a specific Elemental! It exist Skills that are Automatic Effect (Passive) during Battle!

The 1st Skill on every Monsters is basically the Main Attack Skill that have 0 Cooldown! Can be used each Turns! Other Skills when used will require an Amount of Turns Passed in order to Re-activate the Skill!

Every Skills can be raised up to the next Level by either using a Monster of the same Kind during Power-Up or Evolution or by using a Devilmon! Devilmon is a Special Material Monster that can raise any Monsters Skills! During Skill Level Up, the game will choose randomly a Skill to raise! 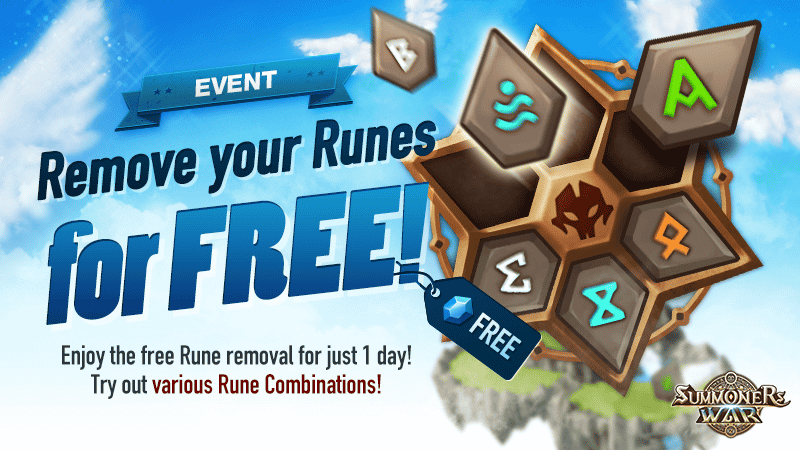