Summoners War has been updated to v3.5.0.
Please see below for more info on the update. 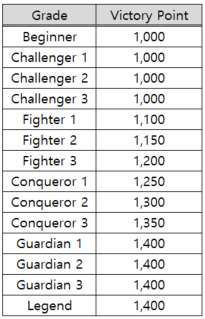 * Your victory point will start from 1,000pts if you haven't participated in the previous season.

[Rune Improvements]
- Bonus turn that's activated with Violent Rune will now activate only once per turn in the World Arena.
- If users have consumed the entire turn without any action, the time that's provided in the following turn will be reduced by half. (Reduced up to 3 sec)
- The standard turn regarding the additional effect activation has been changed from 30 turns to 20 turns.
: 20 turns in the beginning, increases the Attack Power by 10% and decreases the HP by 10% for every 15 turns afterwards.

Season 2 Rewards and New Items at the World Arena Shop
- The season rewards are as follows. 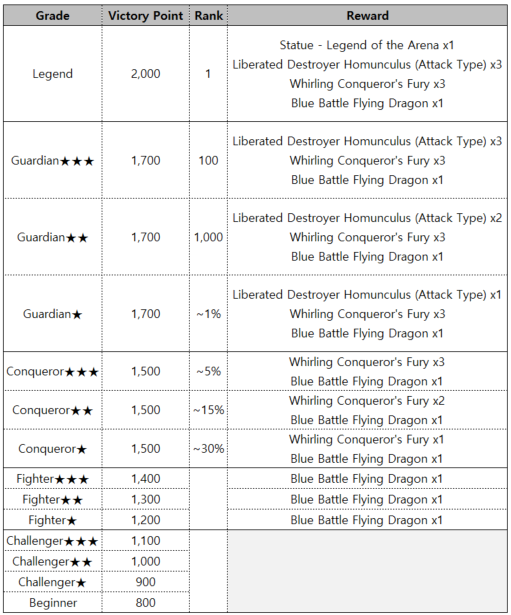 You can't transmogrify [Liberated Destroyer Homunculus (Attack Type)] with Shapeshifting Stones. It can only be acquired as a World Arena Season Reward.

Light Attribute Homunculus (Support Type) Skill Error Resolution
- [Rock On]: The issue of the camera zoom-in effect being displayed unnaturally when the attack lands as a critical hit while the ally's attack target is under inability effect has been resolved.
- [Fast Pace]: The target of the skill has been changed from an ally target to all allies/enemies.
- [Operation Alpha - Power-up]: The AI has been improved so that the skill is used on yourself when all other ally's HP status is better than that of yours.