Greetings from Com2uS!
Summoners War has been updated to v3.6.0!
Please see below for more info.

* The actual update will be applied with the maintenance for the auto update. (Simultaneously on both Android/iOS)
* Please check the Maintenance Notice for more info.

Live Battle with Summoners from all around the World! [World Arena Season 3] Now Open
- The 3rd season of the World Arena will be available starting Oct. 16th 1am PDT for all servers!
- Please read below for the changes in the new season.

[Grade]
- Victory Point/Rank condition will be modified as follows. 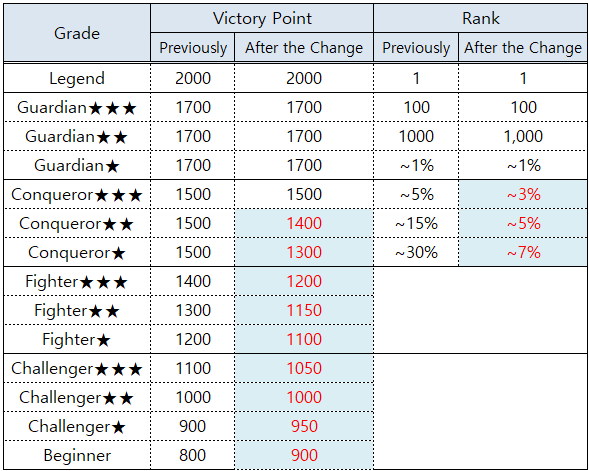 * This adjustment has been made based on the gameplay data of those who participated in both season 1 & 2.

[Reward]
- Users who didn't complete the Placement Battle will no longer be able to acquire the Season Reward.

New items have been added to the Season 3 Reward/World Arena Shop.
- Below is the list of season rewards. 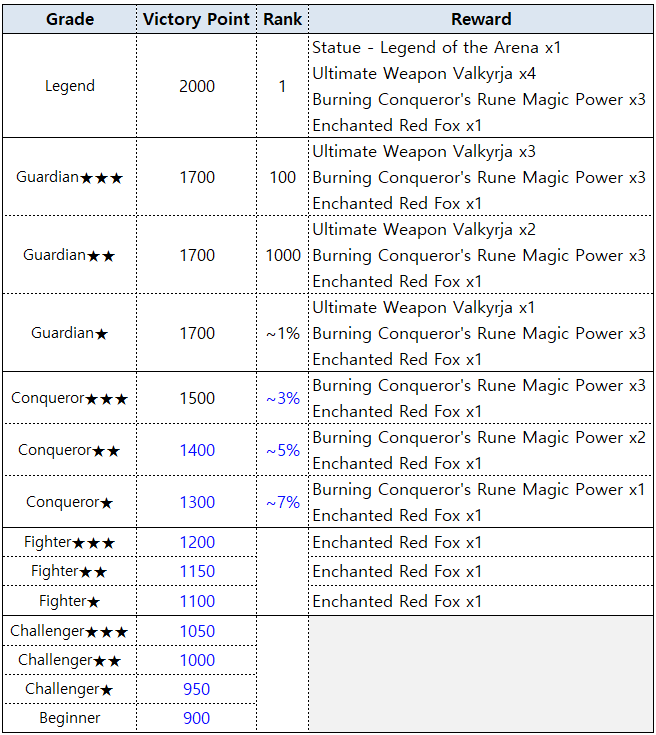 [Monster Debate] The Monster Debate posts that were divided into before/after the transformation will now be combined.