Summoners War has been updated to v3.7.5.
Please read below for more info.

> A real-time strategy battle among all Summoners! [World Arena] Season 4 will begin.
- The World Arena (Season 4) will start on Jan. 15th 11:30pm PST on all servers.
- New items have been added to Season 4 rewards and the World Arena Shop as follows. 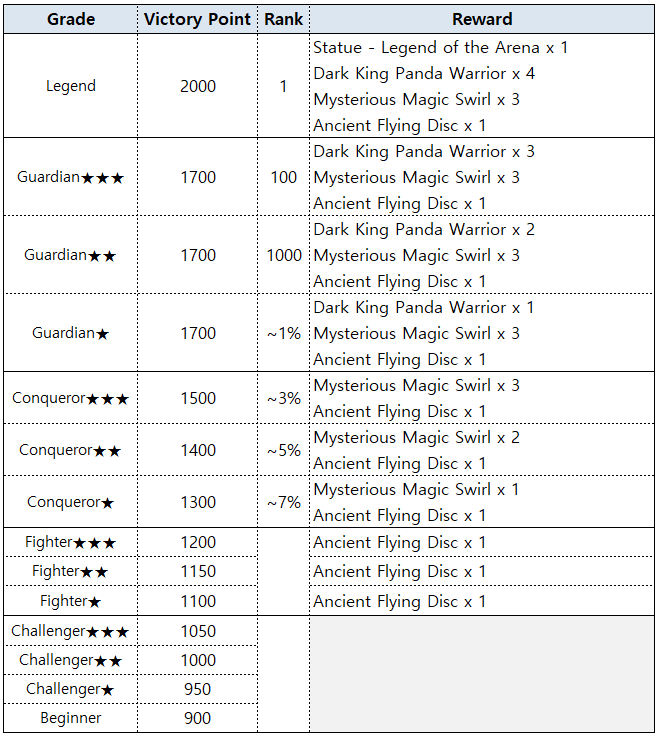 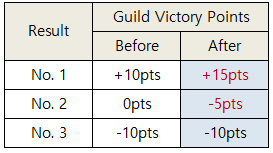 The amount of Victory Points available may differ depending on the difference in Victory Points between Guilds.
The modification will be applied starting Jan. 16th.

> Users below account level 10 will no longer be able to write reviews on [Monster Debate]. (You'll still be able to recommend and read Monster reviews.)

> A pop-up that directs you to the Shop when you don't have enough summoning materials to use Mystical Scrolls, perform Mystical Summon (using Crystals) or Exclusive Summon (using Summoning Stones) at [Summonhenge] has been added.