Summoners War v3.8.6 has been updated.
Please check below for details! 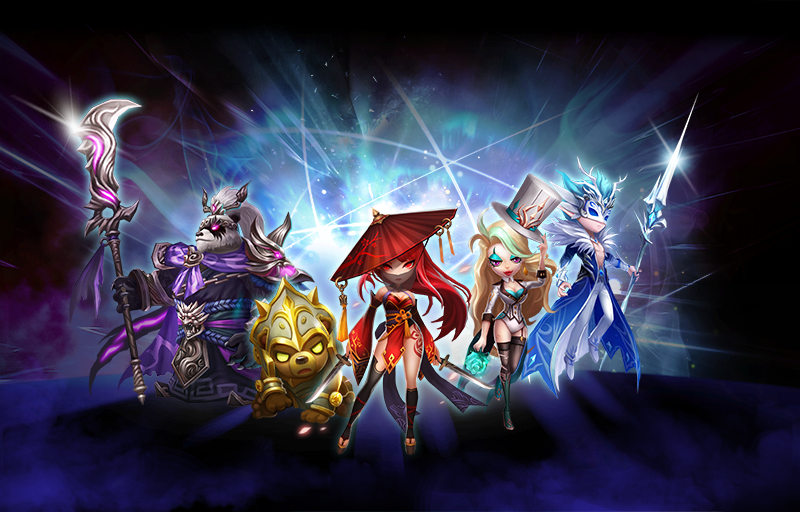 > Profile Feature Improvement
- [Record] The best record of the World Boss battle has been added.
- [Community: Friend List and Guild Member] The [Visit] Button where you can visit other Summoner's island has been changed to the [Profile] menu where you can check out various information of the Summoner.

> Bug Fixes
- [Replay] Fixed the issue where the information of the changed Monsters not being reflected on the replay loading screen when the monster placement in the Arena/Guild Battle was modified under certain situations.

> Improved the graphic of the Dragon's Destruction Ruler transmogrification and the skill effect of the skill [Absolute Zero].

> The error of some monsters skill have been modified.
- (Light) Harp Magician [Dreamy Leader (Passive)]: Fixed the issue of the skill not removing the enemy's beneficial effect under certain situations. 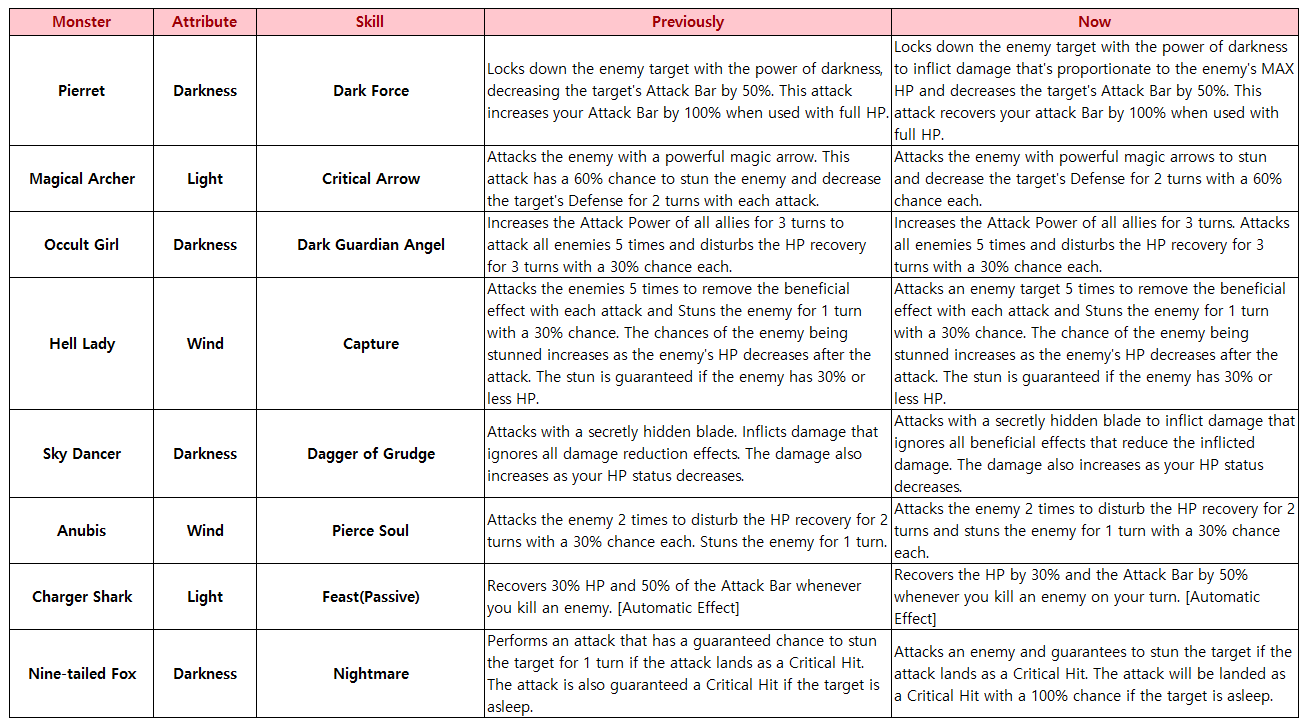