Summoners War v4.1.8 has been updated. Please check below for details! 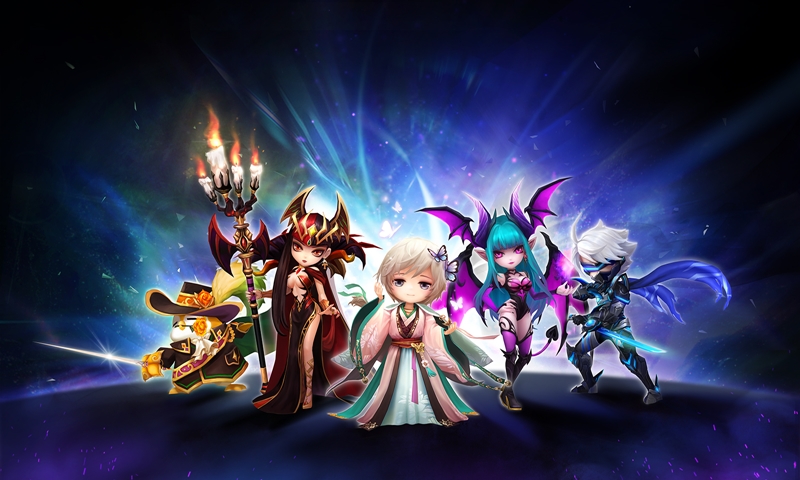 > [World Arena] Season 8
- Season 8 of the World Arena will open on Jan. 16th at 12am PST across all servers.
- The following will be modified in season 8.

[Grade System and Rewards]
- Ranking and rewards available by grade will be modified as follows.
: The cutline of the Guardian and Conqueror grades will be changed.
: The number of Transmogrifications given to the Rank No. 2 - 4 Summoners will be changed from 3 to 4.
: Shapeshifting Stones will be now be given to Challenger★★★ / Challenger★★ Summoners. 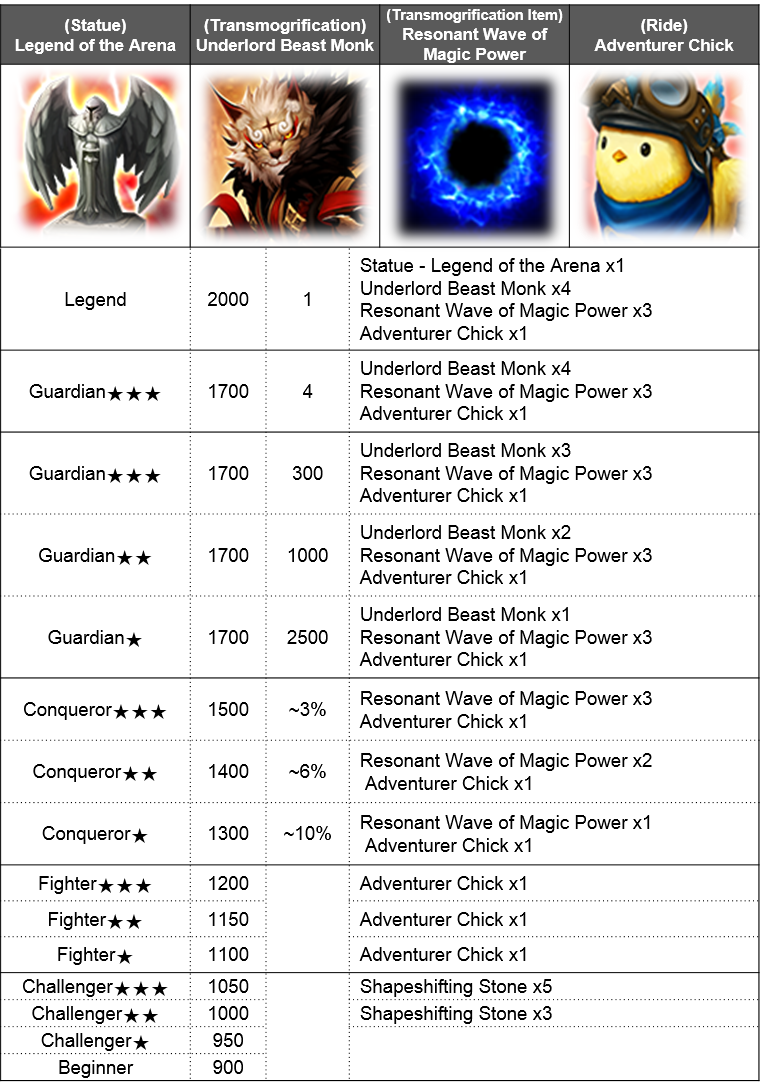 [Convenience Improvement]
- New ranking battle matching queue feature has been added.
: Once you activate matching by tapping the Ranking Battle Button, you can freely use NON-BATTLE content (monster summon/ evolution/ rune power-up, etc.) until you're matched.
You can also watch the replay in the World Arena. * Matching will be automatically cancelled if you use other BATTLE content.

> Bug Fixes
- [Challenge] An issue of the hidden mission you failed to complete on the previous day being achieved and not refreshed will be resolved.