Summoners War v4.2.0 has been updated. Please check below for details! 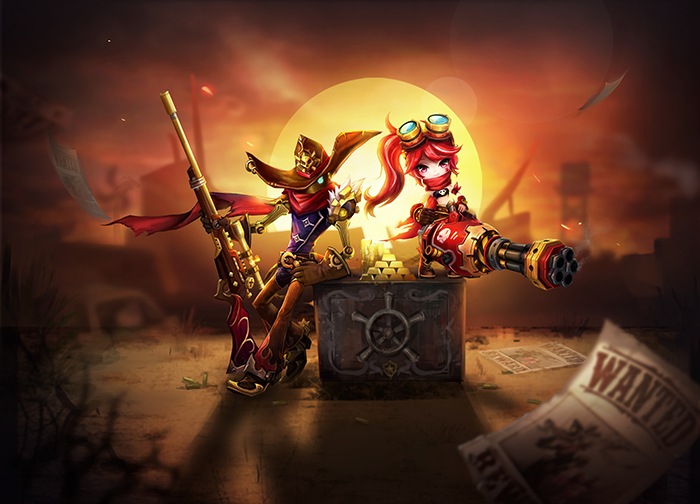 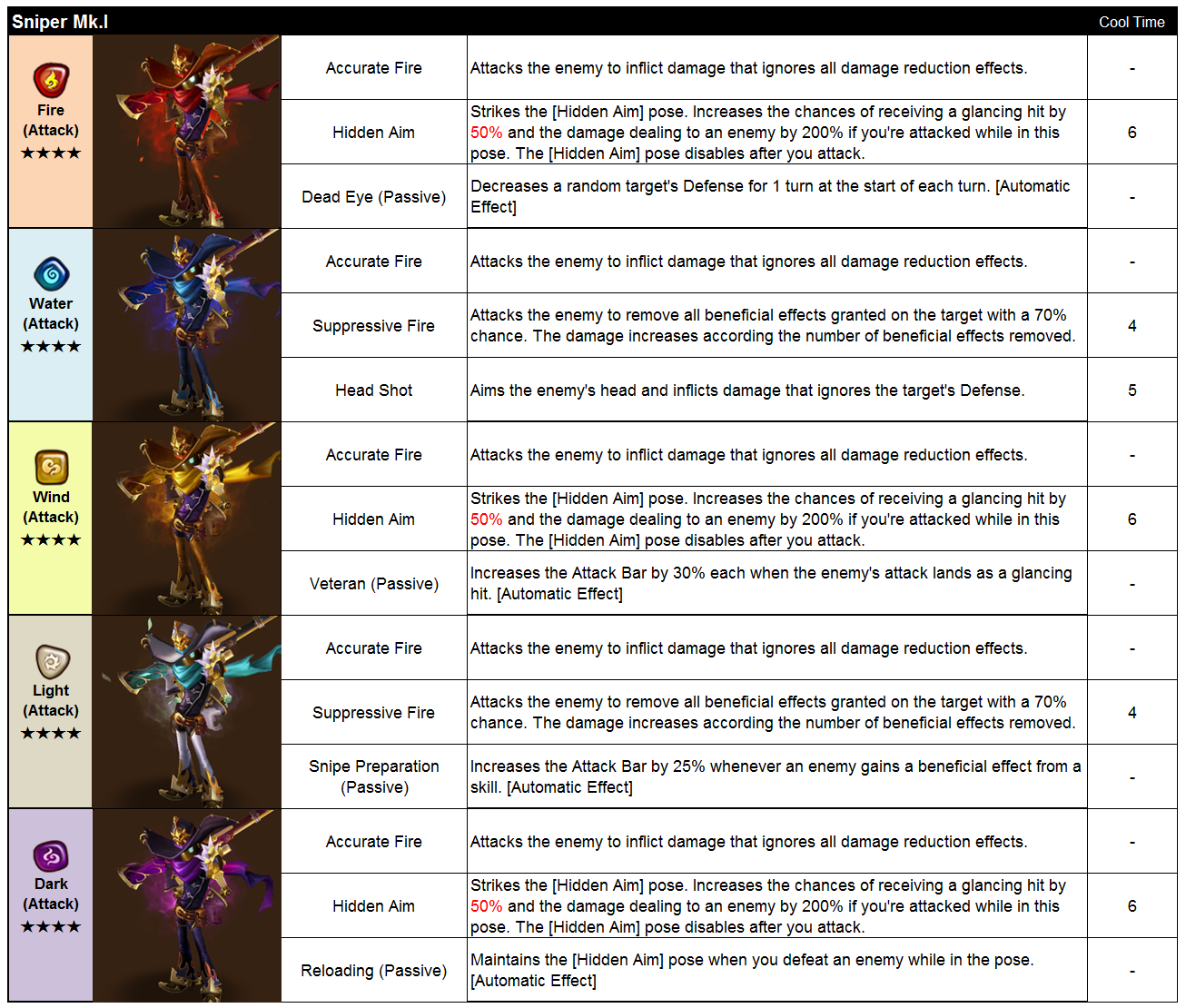 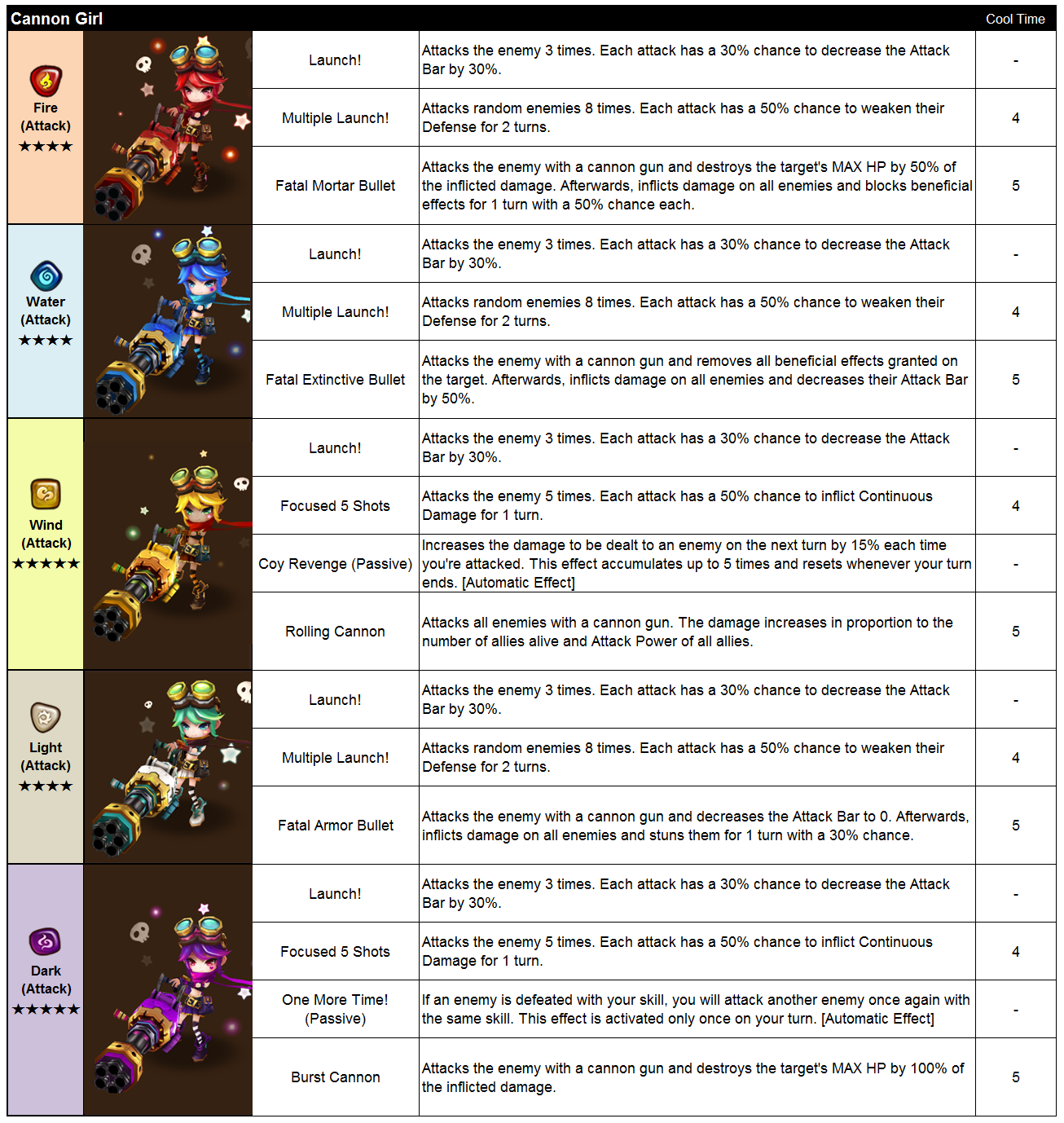 > [Arena/Guild Battle/Siege Battle] Improvements
- Test out your deck! A new [Test] feature where you can battle against your defense deck to test out your decks has been added. (Top-right side of the defense placement screen >[Test] menu)
- A fast forward function for Replay videos has been added.
- [Arena/Guild Battle] You can now place Monsters in your Monster Storage while forming a defense deck. (Defense placement screen > Tap the Monster Storage Icon)

> Media Menu Renewal
: Check out the videos featured in various media from the Media menu!
: [NOTICE] Icon shown on the left side of the main screen has been changed to [MEDIA]. You can now view the Notice, Developer's Note, and Community menu within the MEDIA page.

> [Rift Dungeons] The skill descriptions of Rift Beasts have been changed. 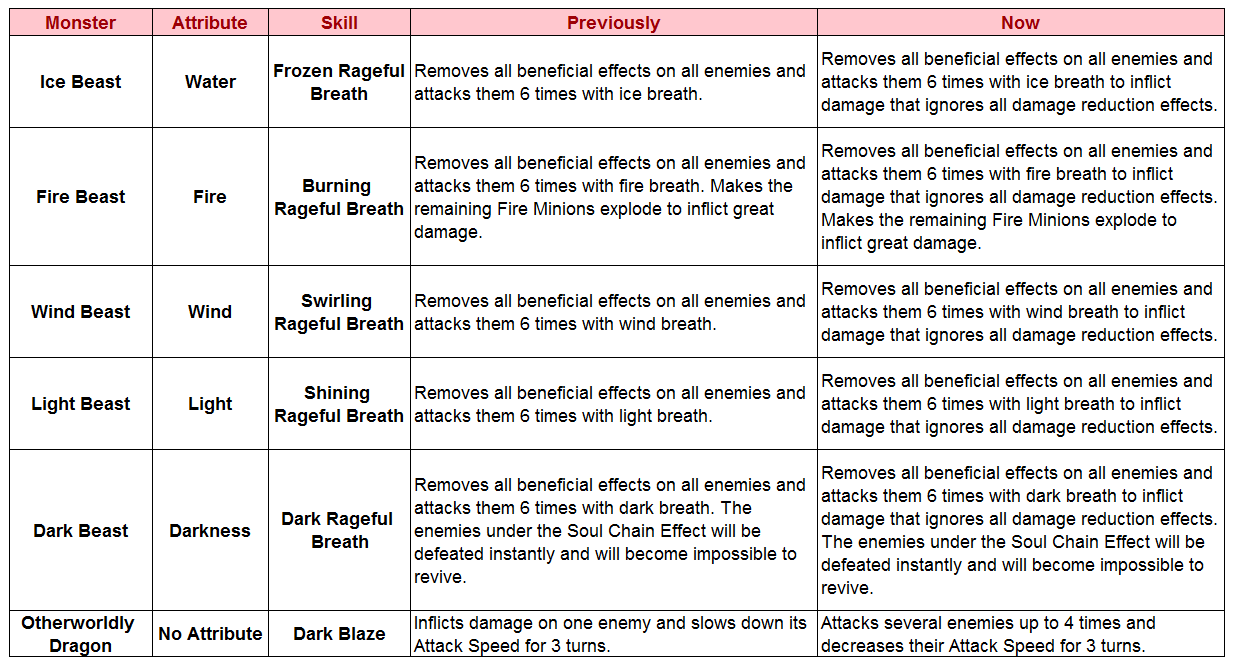