Summoners War v4.2.2 has been updated. Please check below for details!

> [Monster > Collection] You can now check a Monster's skill level info from the menu. 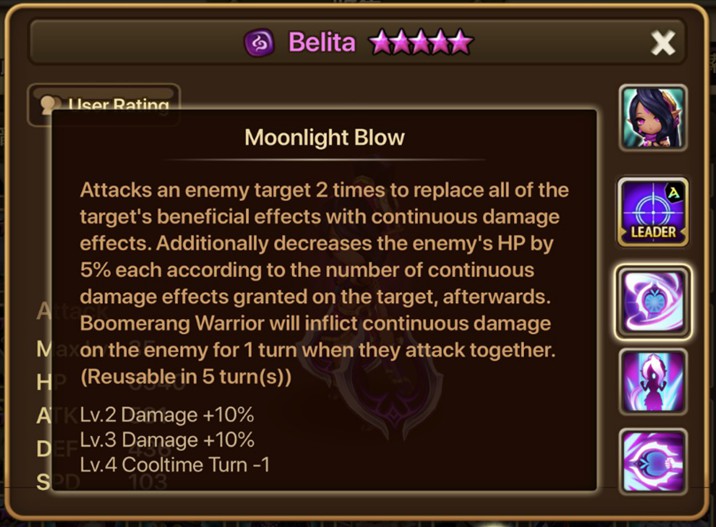 > [Shop > Special] The EXP building booster item effect has been upgraded from 3 times to 4 times.

> [iOS] Fixed an issue of certain buttons not functioning when playing videos from the MEDIA menu.

> [Help > Rune] Modified some contexts in the menu.