Summoners War v4.2.3 has been updated. Please check below for details!

- Please read below for an example.
Ex) 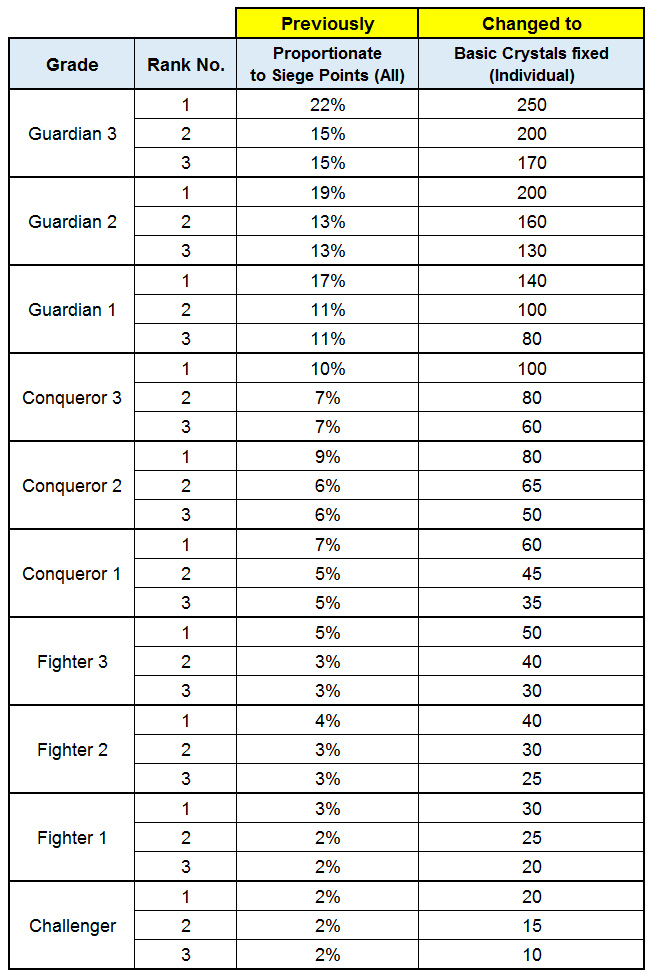 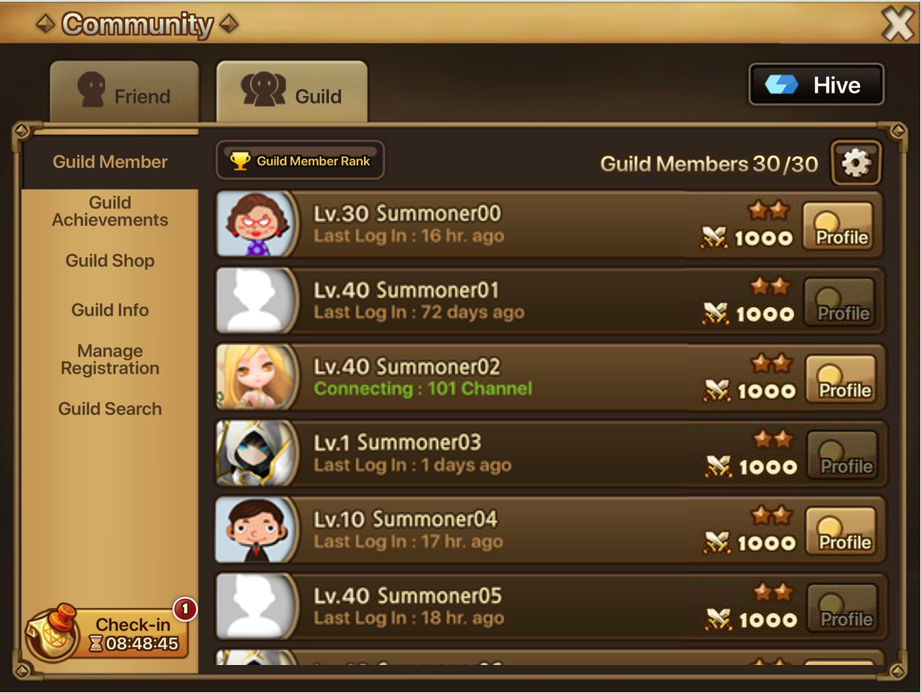 > UI Improvement
- [Community > Guild] The default menu has been changed from [Guild Info] to [Guild Member].
- [Trial of Ascension/ Dimensional Rift] The monster list from which you can select the monsters will now be displayed in two lines in the monster placement screen.
- [Craft Building/ Shop] A new notification feature has been added to display the refresh period of some items that can be crafted/purchased weekly.

> [Transmogrification - Beach Girl Succubus] Some skill effects have been improved.

> Fixed an issue of 100 million downloads special package message being displayed in English under certain situations.

> The description of some monster skills have been fixed and polished.