Summoners War v4.2.5 has been updated. Please check below for details! 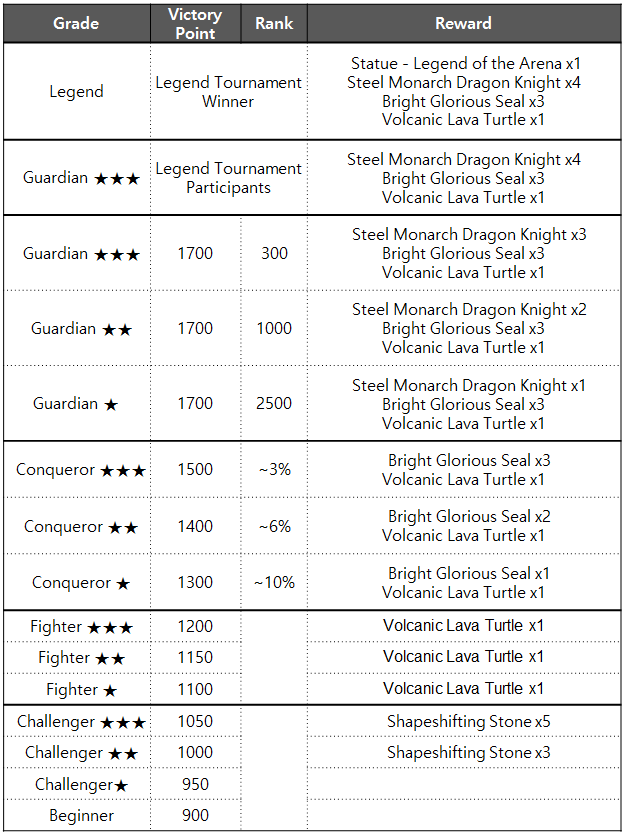 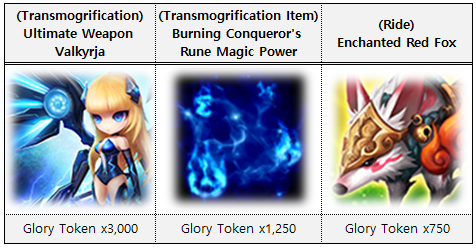 - You can now view the battle results of the previous siege battles (held after Mar. 20th) by going to the [Info]-[Battle Record].

> [Shop > Package] Daily Pack I and II have been renewed.

* The package renewal will be applied to the Daily Packs the users purchase after the v4.2.5 update patch. If you purchased the packs before the update, the rewards from the packs will be given as the previous version. (EXP/Mana increased effect included)