Summoners War v4.2.8 has been updated. Please check below for details! 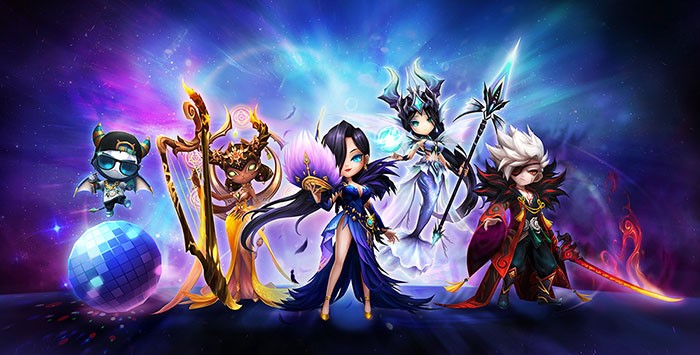 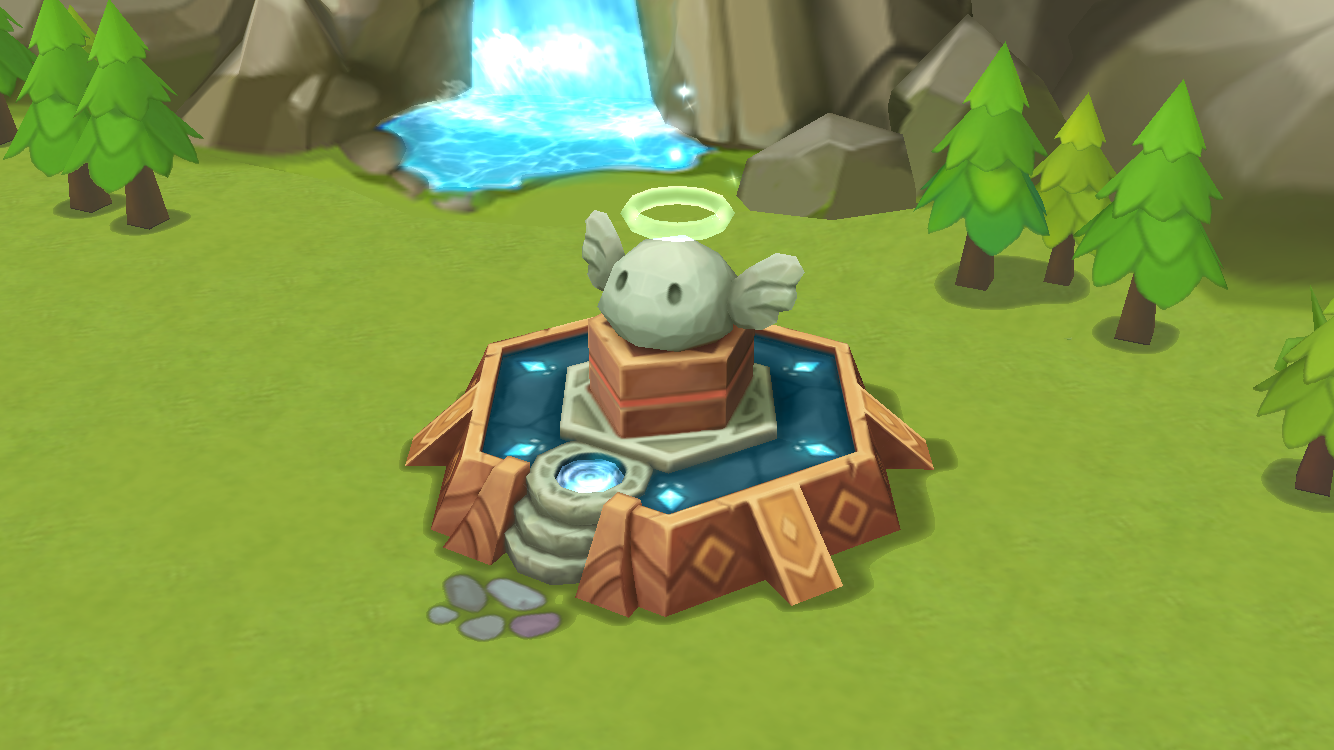 - You can store and manage various Monsters such as Angelmons and Rainbowmons that are used to upgrade Monsters. (To install the building, your Summoner level should be at least Lv. 20.)

> [Craft Building] You can now craft 3★/4★ MAX Level Rainbowmons. (Craft > Special)
- You need the following materials to craft the 3★/4★ Rainbowmons.

> Bug Fixes
- [Crafting] Fixed an issue of the fusion monsters exposing on the pop-up list for crafting Ancient Crystals even though the fusion monsters cannot be used.
- [World Arena] Fixed an issue of the game not proceeding properly when you select monsters stored in the Storage in the monster selection screen.
- Improved the skill effect display timing of Demon's Way Samurai's [Sword of the Supreme Sky Wolf] skill to be displayed at a more appropriate time.
- Fixed an issue where it appeared like the EXP Building Booster effect was not being applied to the game when you level up the monsters placed in the EXP building. (It was calculated in the server properly and the EXP was applied when you reconnected to the game.)