Summoners War v5.0.0 has been updated. Please check below for details!

* You will be asked to download a large size of additional resource file as the update content is big. Using a Wi-Fi connection is highly recommended. 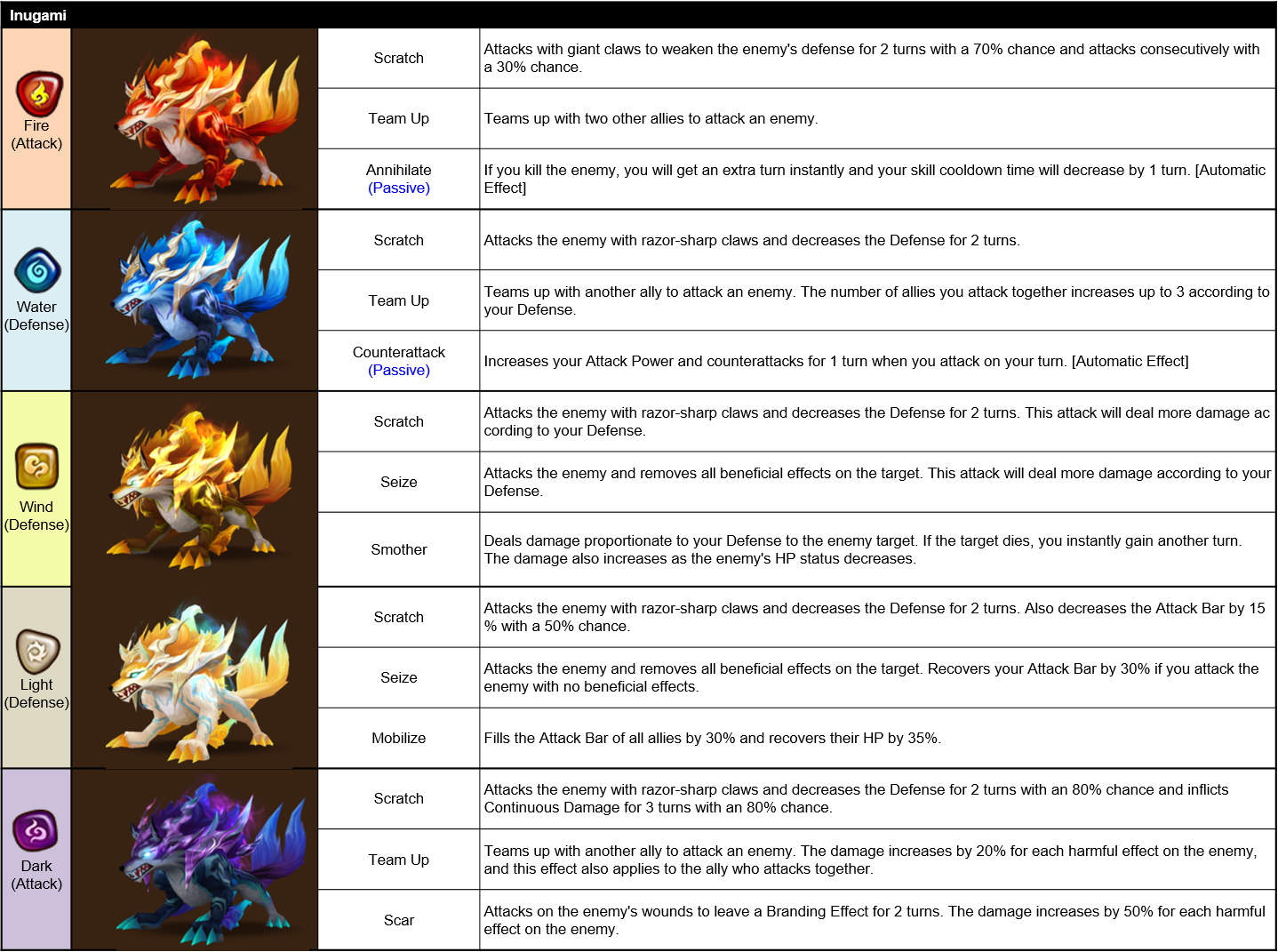 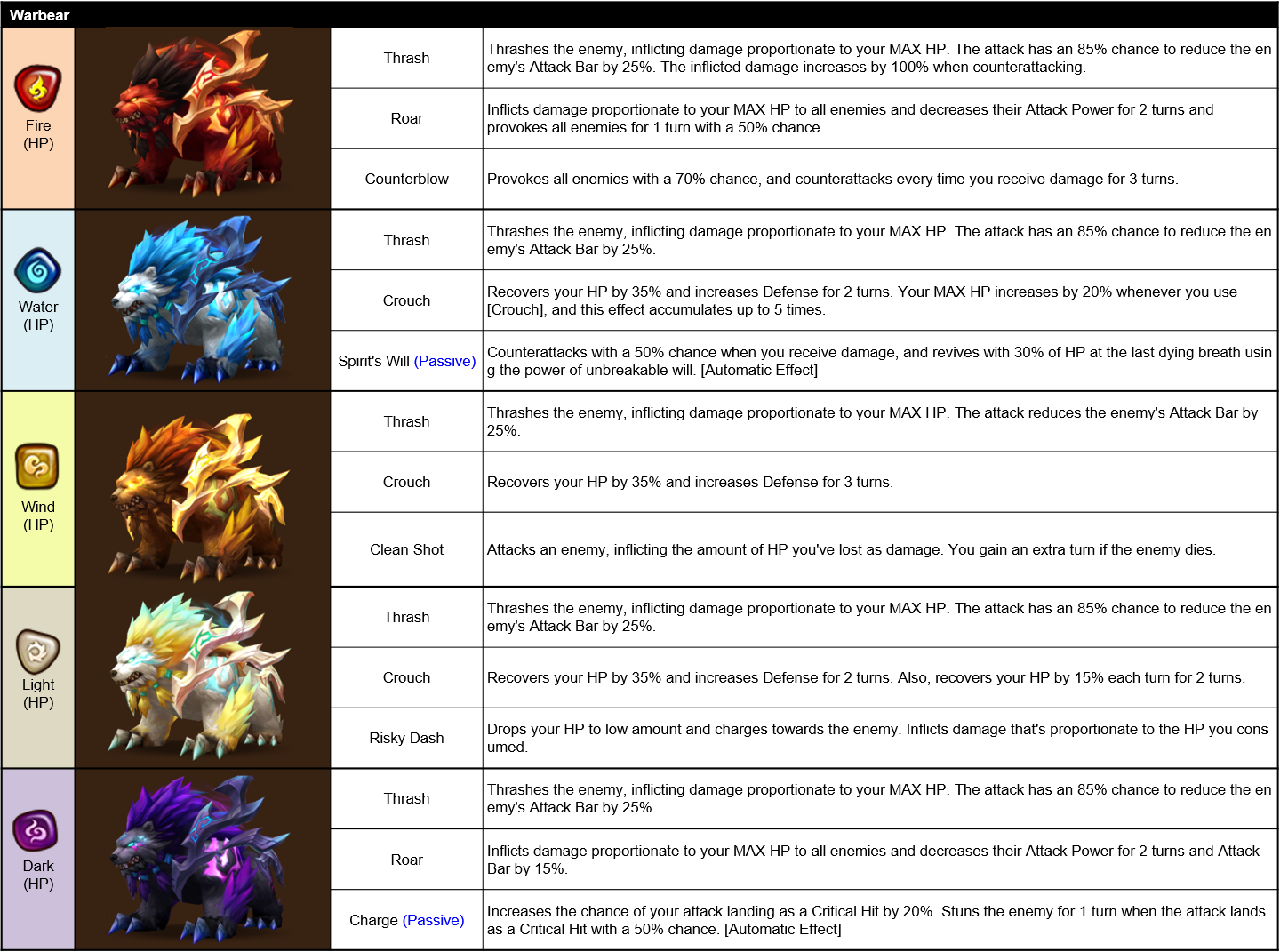 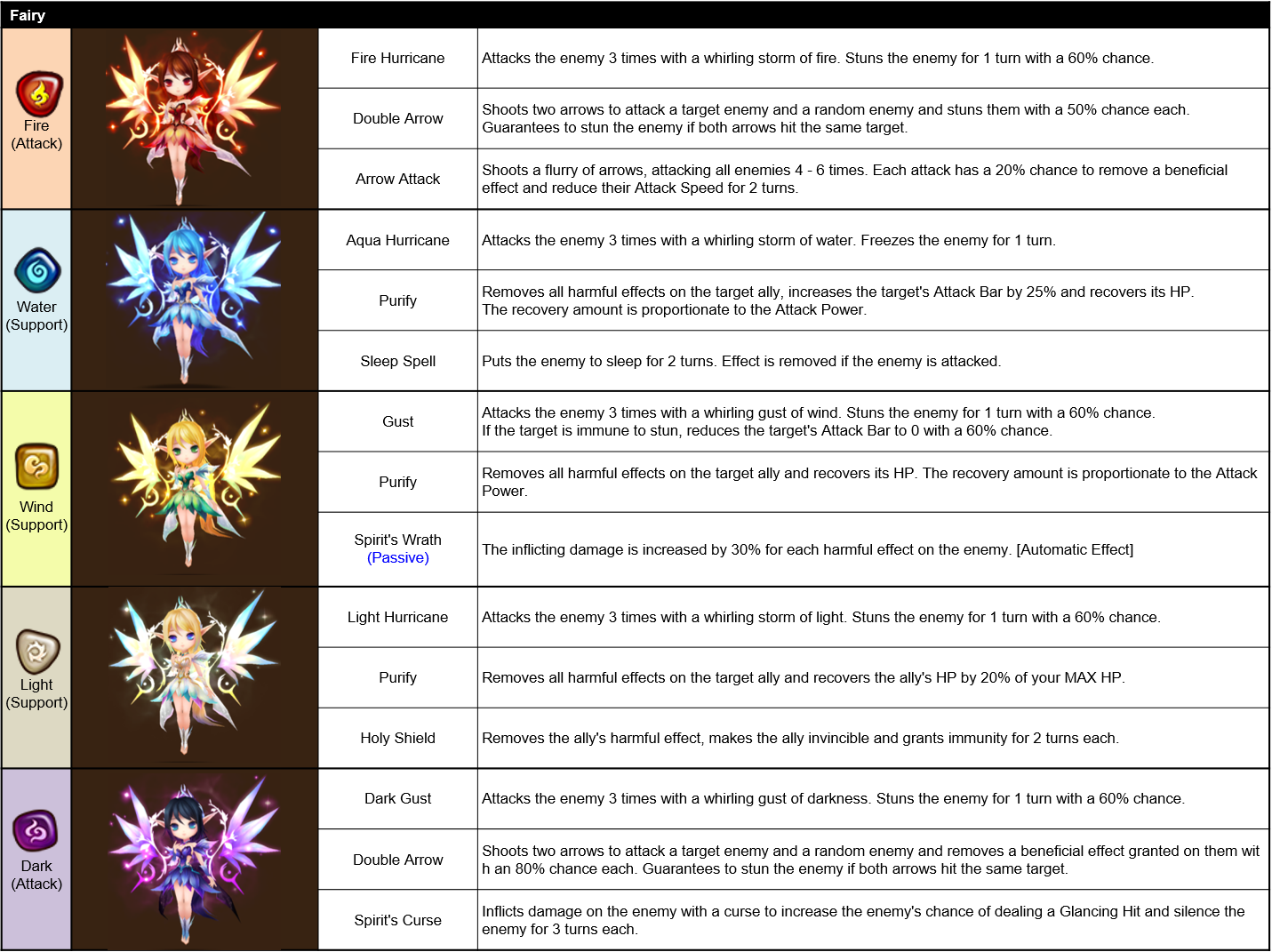 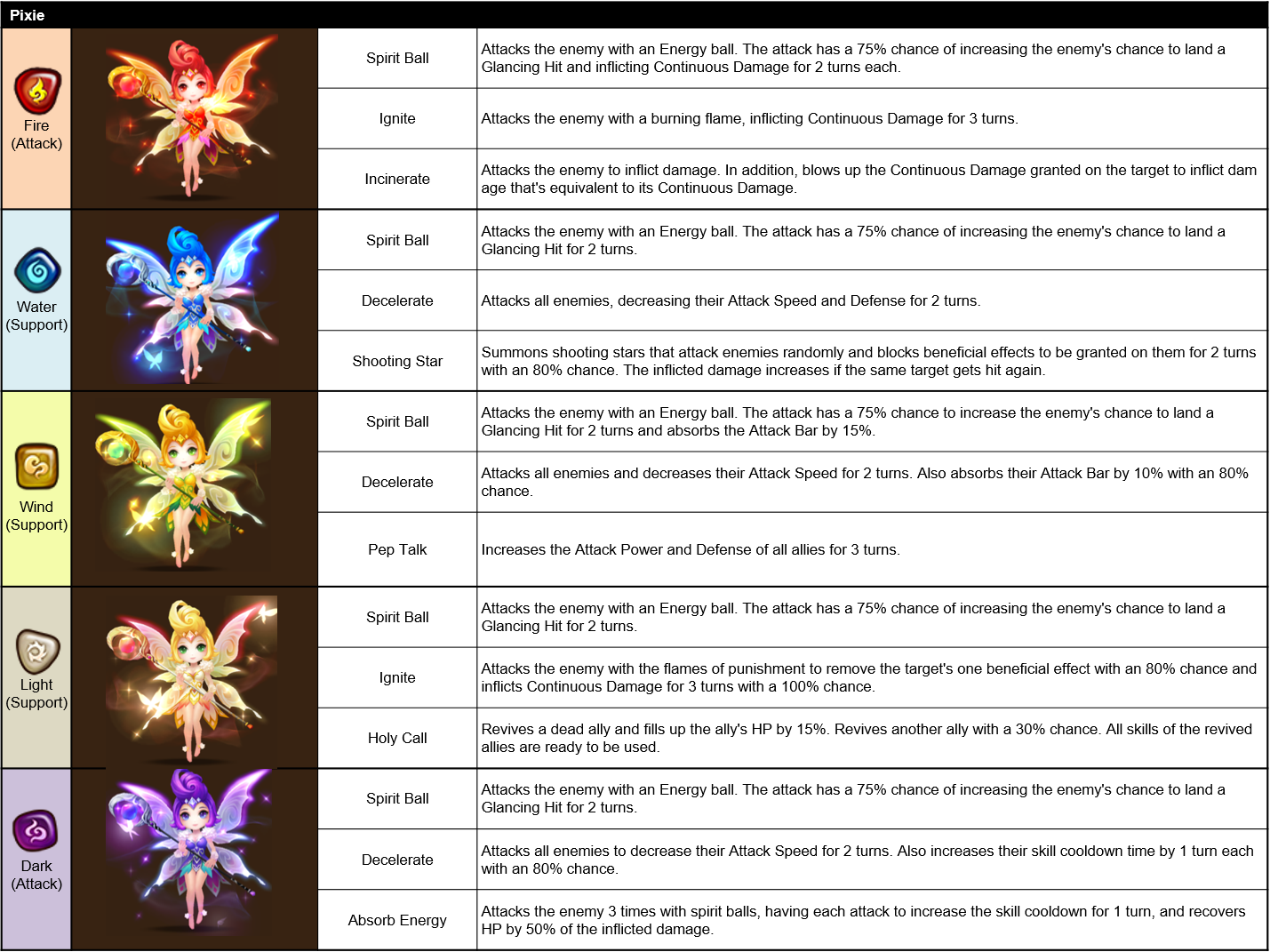 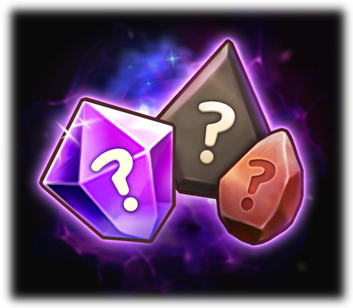 > Rune Inventory Improvement
- The maximum no. of slots for Enchanted Gems/Grindstones has been increased to 600. (Previously 500)

> [Ancient Magic Shop] Renewal (Shop > Special)
- The Ancient Crystal Shop will show first when you enter the Ancient Magic Shop.
- The no. of refresh chances and reset time of the [Legend 6★ Rune and Legend Grindstone/Gem] have been changed as follows:

> Game Error Fix
- [Tartarus' Labyrinth] (All) Unicorn - Fixed an issue of the monster getting a turn abnormally in a battle against Tartarus.