Summoners War v5.0.4 has been updated. Please check below for details!

> Early gameplay improvement
- [Summonhenge_Social Summon, Unknown Scroll] "10 Summon(s)" feature that becomes available when you reach Summoner Lv. 30 has been changed to Summoner Lv. 10.
- When you tap the locked content, a pop-up will now specify the unlock condition for each content.
- When you tap the guild content area (Isle of Conquest/ Tartarus' Labyrinth) while you haven't joined a guild, you will be directed to the guild joining notice page.
- The user guide that helps new users during early gameplay has been improved.
- [Chat] The minimum Summoner level condition to use the chat system has been deleted. (Global server)

> [Challenge] Lv. 5 and Lv. 10 level achievement rewards have been added to the level up reward system where you can get rewards by reaching certain Summoner levels.

* Added rewards will be sent out to those who have already claimed all level up rewards after the v5.0.4 update patch is released.

> Some of scenario area clear rewards have been changed. 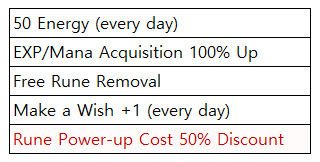 * This change will also be applied to the new Summoners who have Goddess Ameria's Blessing activated before the v5.0.4 update.

> User convenience improvement
- [Chat] You can now tap the nickname of Summoner who found a secret dungeon to see his/her profile info screen.
- The monster thumbnails of Wind Paladin and Light Paladin have been improved to be more distinguishable.
- You will now be linked directly to the event page when tapping the list of events under the [EVENT] Icon shown at Ellia's list.

> Game push notification change
- Notifications regarding building productions and activities will now be sent to Summoners up to Lv. 30. (Mana Stones/Crystals production, level up of monsters placed in the monster upgrade buildings)
- The push notification sent when you get defeated in Arena defense has been deleted.

> [Dimension Hole] improvement
- [Strategy Info] The attribute buttons have been added to check the secondary awakened monsters by attribute.
- [Secondary Awakening Dungeon] You can now see how much EXP the secondary awakening target monster is gaining at a more accurate timing.

> Game bug fixes
- [Transmogrification Building] Fixed an issue of the Druid's transmogrification icon being omitted in the preview screen.
- [Daily Hidden Mission] Rift attribute dungeon related missions will no longer be given to the Summoners who haven't yet opened the rift attribute dungeons.
- Fixed an issue of the skill icon and skill name not being displayed when certain passive skills that have inability immunity were activated. (Ex: (Fire) Monkey King [Gold Headband (Passive)], (Light) Jack-o'-lantern [Long Waiting (Passive)], etc.)
- Fixed an issue of the "Make a Wish +1" effect not being applied instantly at the time of the effect being applied for the first time and getting refreshed when you reconnect to the game. 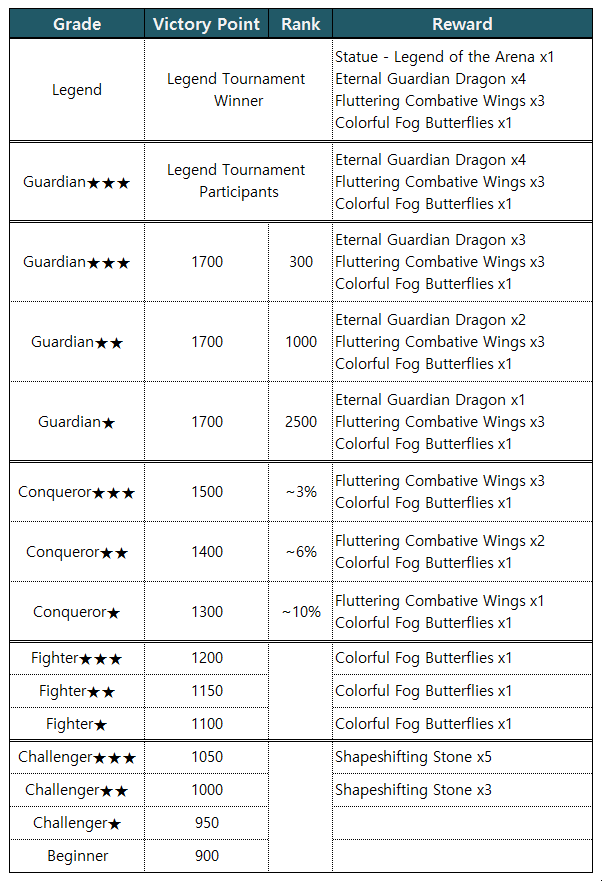