Summoners War v5.0.7 has been updated. Please check below for details!

> Convenience Improvement
- [Trial of Ascension] The manual gameplay (in last stage) that was only available in the boss floors is now available in all floors. 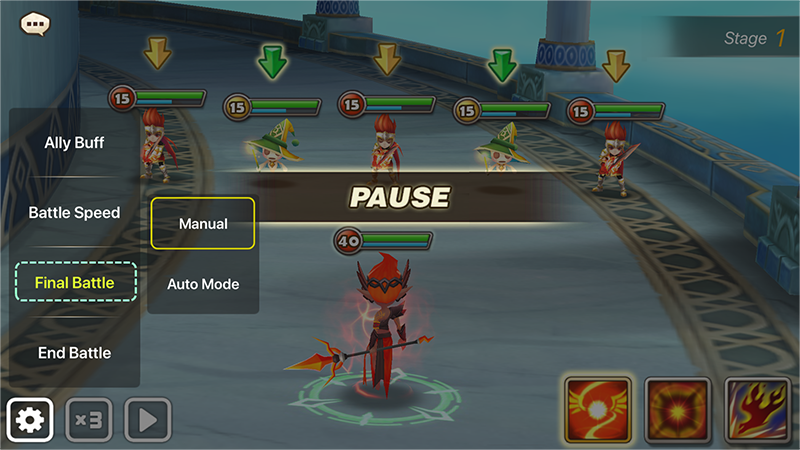 [Settings > Boss Battle] menu will be changed to the [Final Battle], and you can manually play the last stage of all floors when you select [Manual].